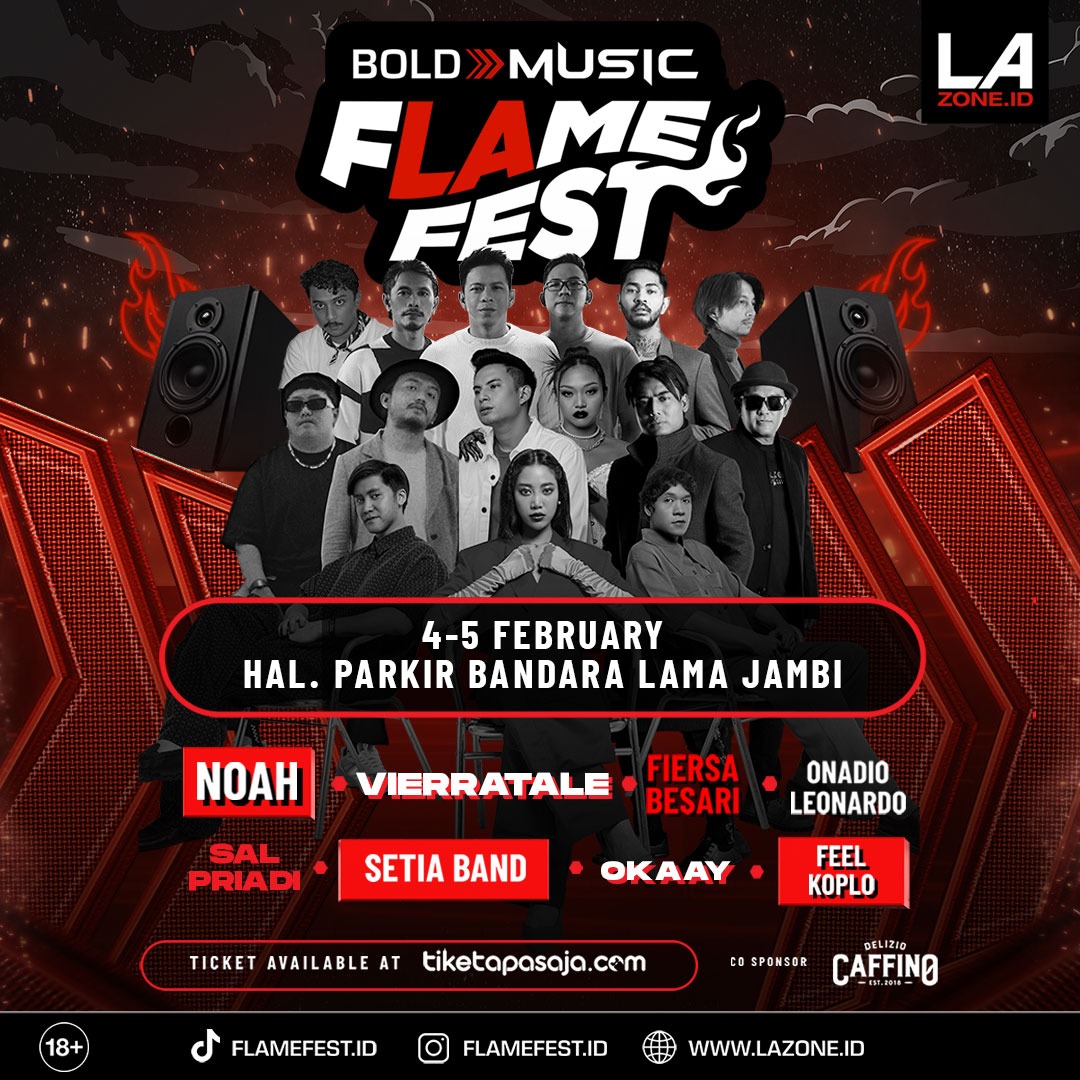 Pay Attention to the Warning Signs of Depression, Suicide Risk 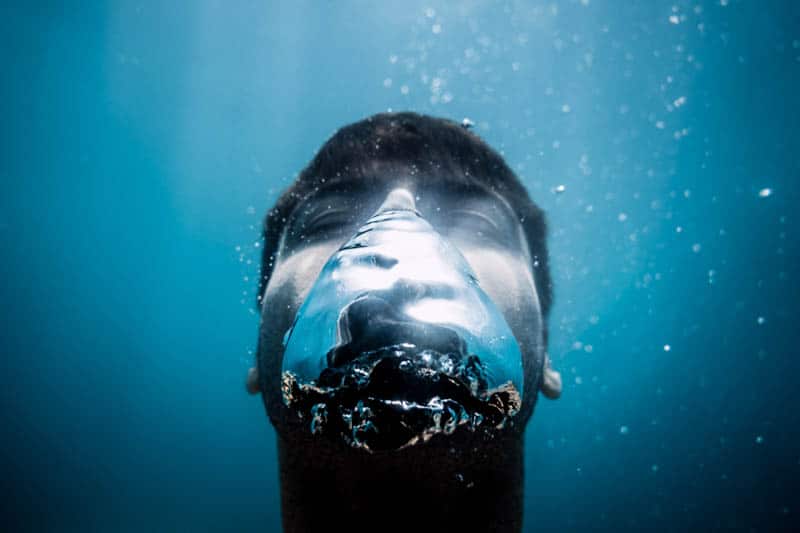 While it is common for everyone to feel down or sad at times, a person whose symptoms last for more than two weeks may be having a major depressive episode, according to The Substance Abuse and Mental Health Services Administration (SAMSHA).

Data from Mental Health America’s 2017 State of Mental Health in America report shows the prevalence of these episodes, and their potential consequences, in New Hampshire:

* 12 percent of New Hampshire youths (age 12-17) report having at least one major depressive episode in the past year, the eighth-highest figure among U.S. states.

* More than 4 percent of New Hampshire adults reported having serious thoughts of suicide, above the national rate of 3.94.

“If we feel physically ill, we get medical treatment without giving it a second thought,” says Dr. Robert Hockmuth, market chief medical officer for AmeriHealth Caritas New Hampshire, a managed care organization serving New Hampshire Medicaid enrollees. “We should think of mental illness in much the same way.”

According to SAMSHA, some of the warning signs of depression include:

* At the extreme, thoughts of death or suicide, or suicide attempts.

Someone may be experiencing depression and not realize they have it, as symptoms vary.

Baca Juga...  How to Give Your 2016 Resolutions Staying Power

According to the National Institute of Mental Health, about 37 percent of adults with a major depressive episode did not receive treatment. It’s also important to point out that without proper treatment, symptoms can get worse.

The treatments for depression can vary and include medications, psychotherapy, or a combination of the two.

“Often the most difficult cases of depression can be effectively treated,” says Dr. Hockmuth. “However, the sooner the treatment can begin, the better it will work.”

Did You Know Your Eye Makeup Could Be Making You Sick?

No Arms, No Legs, No Worries